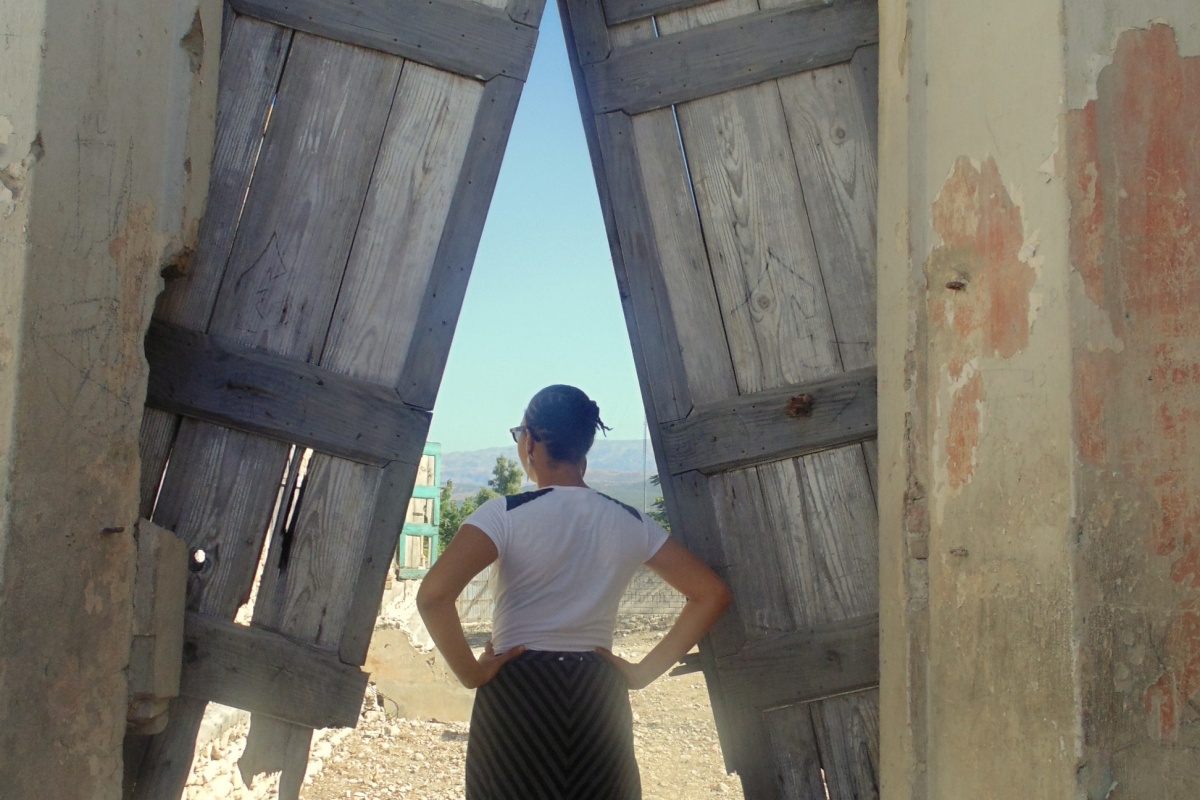 The actual name of this place is Palais de la Belle Riviere but because of its many doors, it’s commonly called Palace of 365 Doors.  It was built by Henry Christophe, same guy who built Palais Sans Souci. It’s currently under renovations .. so YAY to that!
Pretty sure the number does not add up to 365 though (and no I didn’t count…pshh).

We weren’t technically allowed in because of the renovations but luckily we got to visit the place. It didn’t take us long at all. It’s just an empty building with half painted, chipped tall walls and doors (of course). Believe it or not, this random guy. Out of nowhere. just started following us around. I mean, really close behind. It was SO creepy. In case you don’t believe me. I took a picture of him haha 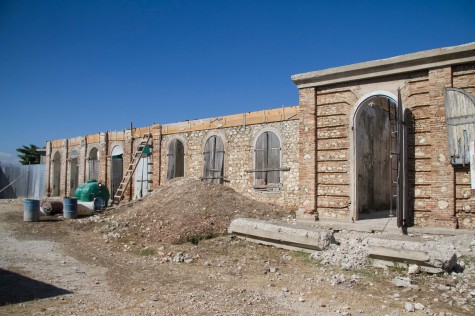 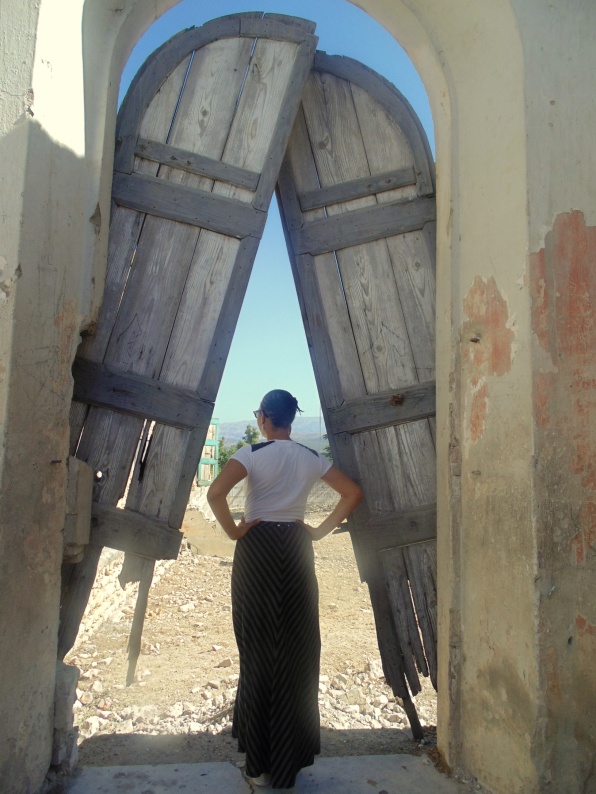 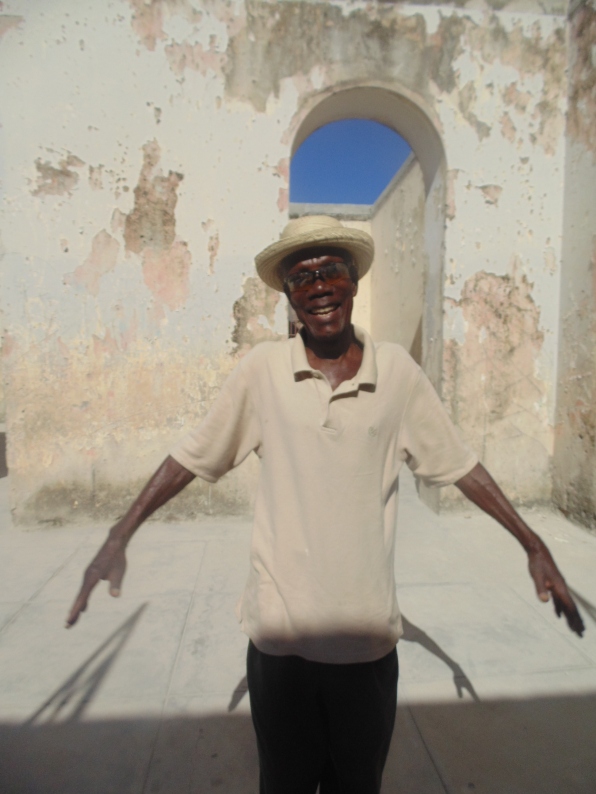 This place is going to be super nice after the renovations are completed. The paint company ‘Peintures Caraibes’ along with comedian Tonton Bicha did a really cool commercial in it
If you haven’t seen it yet, check it out below.

Living Green In Haiti is a platform dedicated to promoting and supporting Haitian Culture and Progress. It was started in Dec 2013 by Samantha Nader, an expat navigating her way through Haiti after having lived in the USA for 8 years. We hope it can be of help to you!